Halloween season is a great time to dive into the spooky animals that exist in our very backyard.

Glowing Animals
Some animals have an almost supernatural ability to glow in the dark! Several biofluorescent and bioluminescent animals live in your very backyard. Many arthropods glow under ultraviolet (UV light), like spiders and scorpions, or produce their own luminescence, like fireflies that glow on a summer night. There’s a more secretive side to glowing wildlife: mammals also glow under UV light. Psychedelic opossums, flying squirrels, and, in certain parts of Georgia, pocket gophers fluoresce. Opossums get even spookier because they play dead, and pocket gophers are also extra scary because they choose to haunt dark tunnels underground. 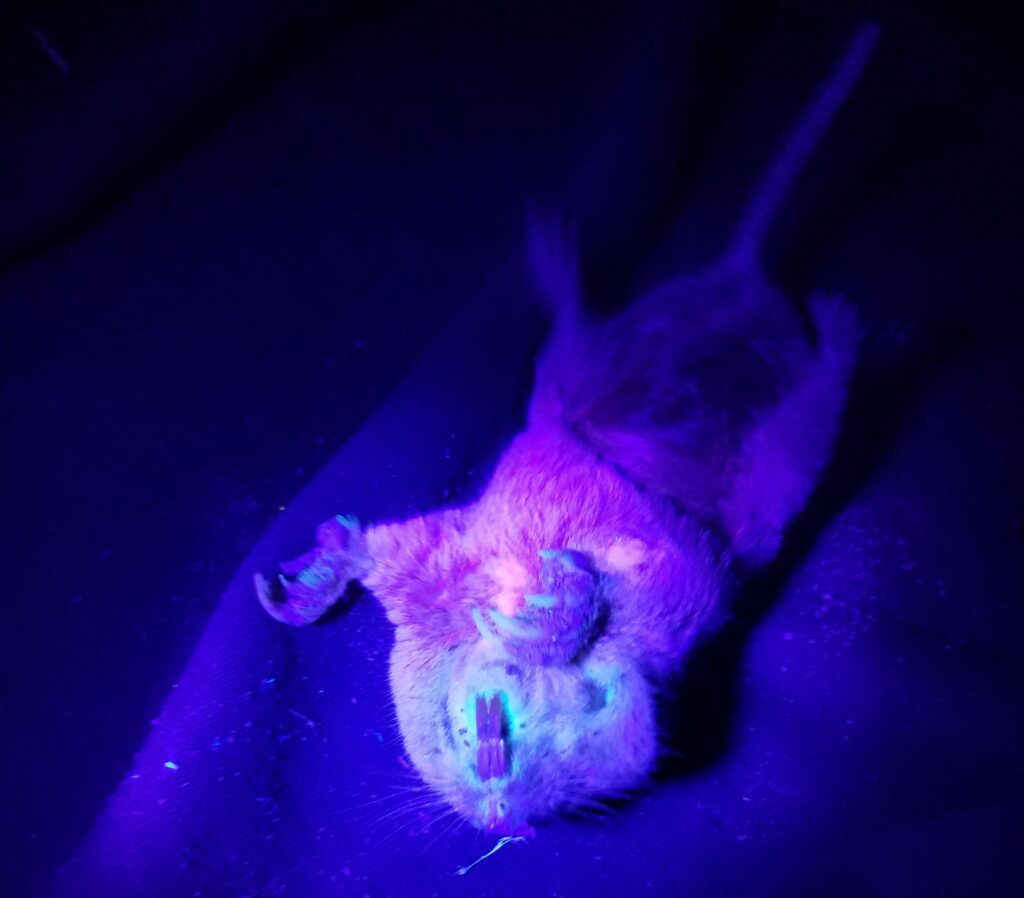 Creepy Mouthparts
From bloodsucking to just plain creepy looking, many wildlife species have wild ways to get food into their mouth. Spiders have fangs (chelicera) and pedipalps to help them manipulate and envenomate their prey. Star-nosed moles eat only insects, and their underground lifestyle has led to a fleshy, tentacle-like looking face. These facial structures help them find insects in the dark. Although we don’t have any vampire bats in Georgia, we do have leeches, mosquitoes, ticks, and even kissing bugs with piercing and sucking mouth parts. 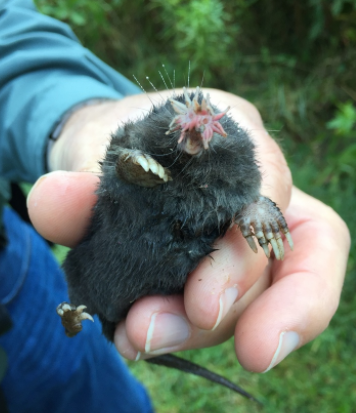 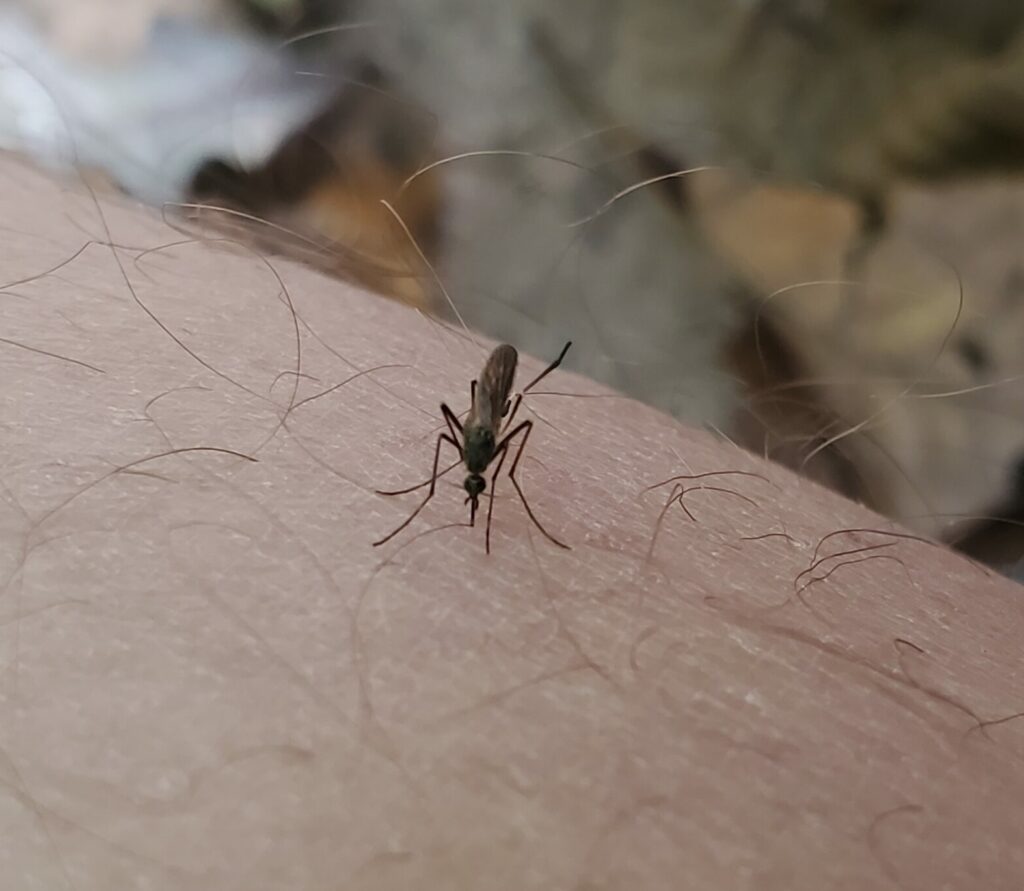 Mosquitoes have very specialized mouths and their saliva produces a numbing agent in their victims.

Just Bats in General
Some spooky wildlife recognizable from Halloween décor this time of year are bats. While Hollywood portrays bats as super scary evil creatures, they are actually extremely cool and play a vital role in our ecosystems. Bats can consume 6 times their body weight in insects each night. Bats are an amazing and completely natural form of pest control and actually save farmers in the United States over 3 billion dollars each year! The scariest part about bats is their susceptibility to diseases from coronaviruses, rabies, and even the dreaded white-nose syndrome (also seen as WNS). WNS cannot be passed to humans but has been responsible for a loss of millions of bats in North American over the last decade. To support such a cool spooky animal, get some bat boxes to encourage roosting bats in your neighborhood and spread positive and truthful information about our friendly sky puppies. 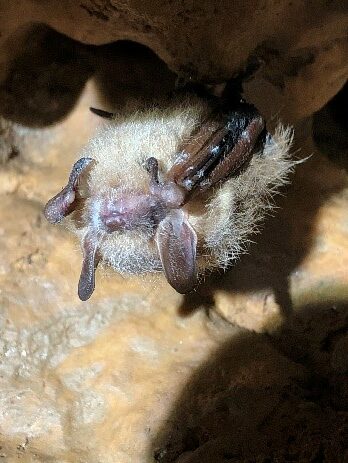 A tricolored bat with the dreaded white nose syndrome on his nose and wings. 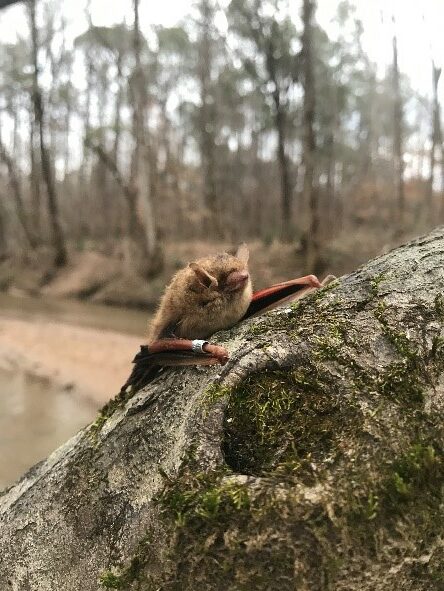 A freshly banded tricolored bat getting ready to go forage.

BUGS EVERYWHERE!
Take a flashlight out into your yard at night, and shine it towards the ground. You might see a bunch of eyes shining back at you from spiders. Many other bug species in Georgia are creepy (but also cool). We have mole crickets which are just plain funky looking, and camel crickets with eerily long legs. There are also dobsonflies with males having crazy long pincer-like mandibles. Robber flies are one of my personal favorite scary insects because they are aggressive predators on other insects; they catch things like bees midflight. On an even scarier note, there are lots of invasive insects out there, like the joro spider. 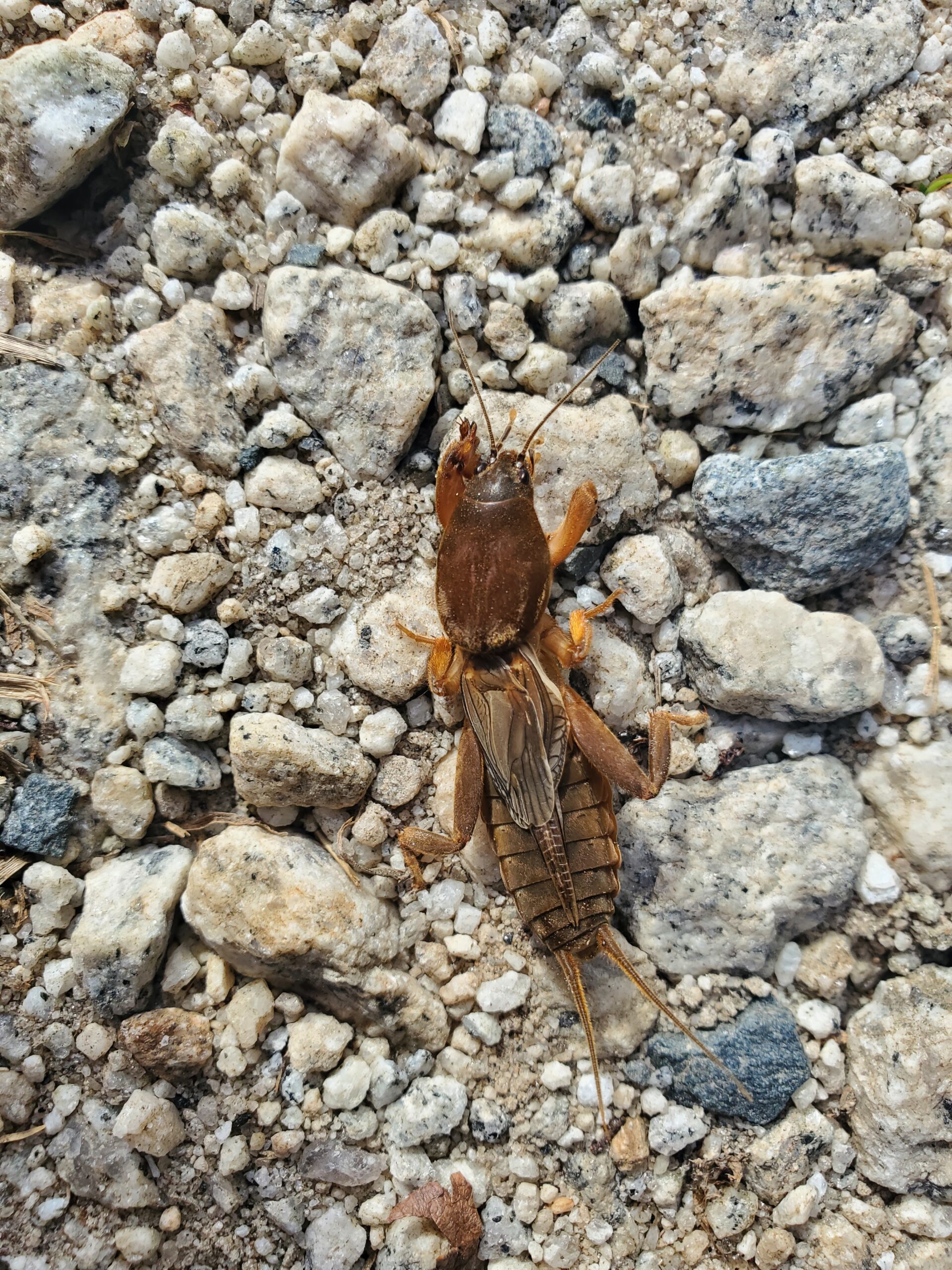 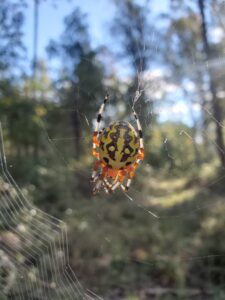 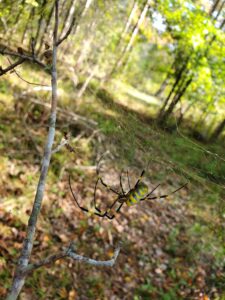 Crows and Scavenging birds
Another mysterious and classic Halloween that sometimes represent looming danger are crows and vultures. Crows in particular are incredibly intelligent and recently it was discovered that they can even understand the concept of zero. Vultures aren’t the only ones that are extra bizarre because they scavenge and consume carrion, eagles and hawks and many other animals do as well. Carrion is the decaying flesh of dead animals. Spooky! 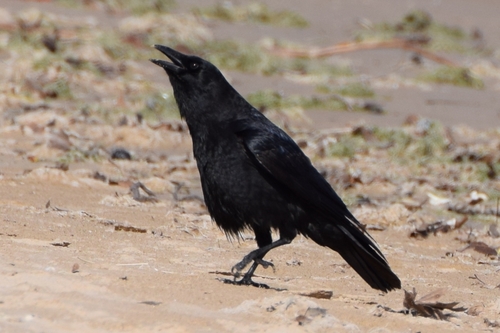 May your spooky season be extra weird and wacky, and sometimes wicked with all this wildlife knowledge. Now, hopefully we can recover with some delicious candy.