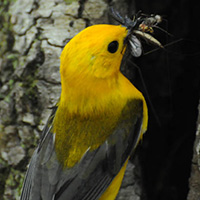 The Recovering America’s Wildlife Act (RAWA) – HR3742 is federal legislation that will provide states, territories, and tribes with $1.4 billion annually to catalyze proactive, on-the-ground, collaborative efforts to restore essential habitat and implement key conservation strategies, as described in each state’s Wildlife Action Plan. If it passes, an estimated $27.8 million will come to Georgia each year to help hundreds of troubled plants and wildlife before they face more dire risks and recovery efforts become significantly more expensive.

Here are some details about the funds and how they will help wildlife and people:

Take a look at Georgia’s State Wildlife Action Plan to learn more about the work in Georgia that Recovering America’s Wildlife Act will fund. 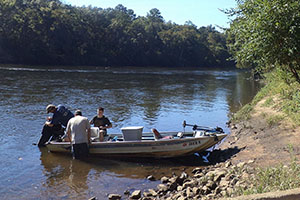 Public Access to Public Assets: Georgia’s Fish Belong to All of Us

LETTER TO THE EDITOR: Public Access to Public Assets: Georgia’s Fish Belong to All of Us Georgia is blessed with tremendous beauty and tremendous opportunity to enjoy the outdoors.  We have mountains and valleys, coastal plain and breathtaking marshlands.  We have...

END_OF_DOCUMENT_TOKEN_TO_BE_REPLACED 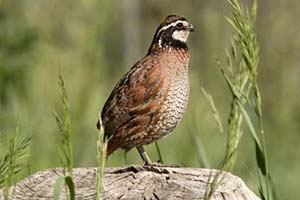 US Senate Advances Most Significant Wildlife Conservation Bill in Half-Century

END_OF_DOCUMENT_TOKEN_TO_BE_REPLACED
« Older Entries
Sign the RAWA support letter on behalf of your organization.

November 20, 2019: Answer the Call to Save Bobwhites- Augusta Chronicle