Major Win for Conservation in U.S. Senate with Passage of the Great American Outdoors Act 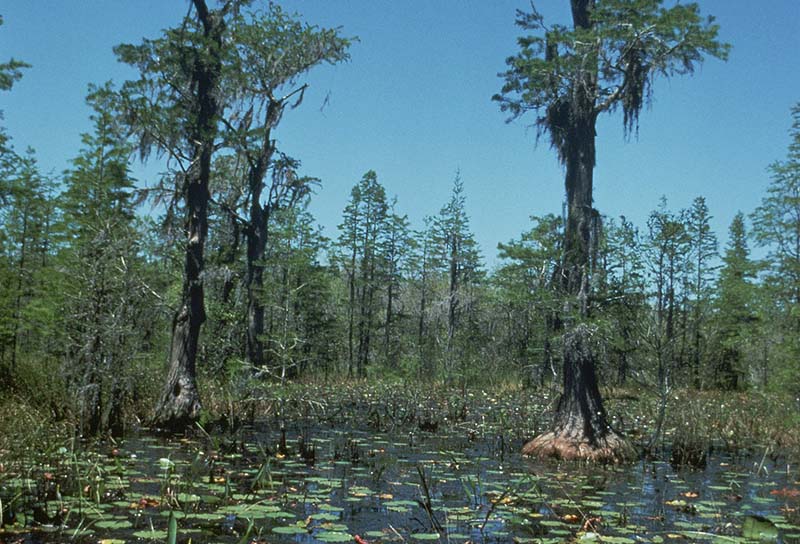 The Great American Outdoors Act (S.3422) passed the U.S. Senate this week with a strong bipartisan vote of 73-25. The Act will provide full, permanent funding for the Land and Water Conservation Fund (LWCF). Funded through oil and gas revenues from the Outer Continental Shelf, the LWCF has a history of strong bipartisan support and has helped create and maintain parks, hiking and biking trails, ballfields, hunting access and much more over the last five decades.

The LWCF is fully funded at $900 million annually. Unfortunately, funding at this level has only been achieved twice since its inception in 1965. Permanent and complete funding provided through the Great American Outdoors Act will allow the LWCF to reach its full potential in creating access to national, state and local parks, forests and wildlife refuges, and many other recreation areas.

The Great American Outdoors Act will also provide up to $9.5 billion over five years to address badly needed repairs and maintenance issues on America’s public lands. Each year hundreds of millions of people travel to national parks, forests, and refuges. Visits to these places help fuel the outdoor recreation economy which supports over 7.6 million jobs and over $887 billion in annual consumer spending.

“The Great American Outdoors Act ensures future generations will have access to parks and the outdoors and is vital to the economic recovery of our nation through the creation of much-needed jobs to help support the outdoor recreation economy,” comments GWF President Mike Worley. “We are grateful to Georgia Senators David Perdue and Kelly Loeffler for seeing the value of our natural resources and giving their full and strong support of the bill.”

The Great American Outdoors Act is expected to reach the House of Representatives by the end of June. Future action will be needed as the bill progresses through the House. Join GWF’s Camo Coalition to stay informed.