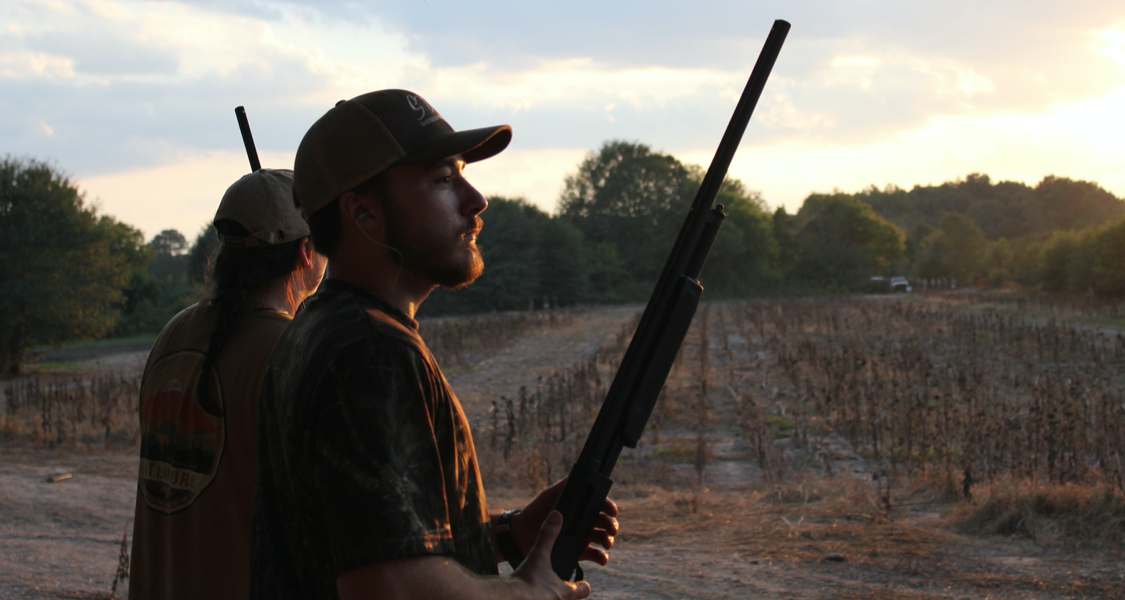 Bonding with family members can be achieved through many activities, but none come close to those involved with the outdoors. Multiple participants in Georgia Wildlife Federation’s College Learn-to-Hunt Program at the University of Georgia were able to find these relationships this past September and October.

Along with September came dove season, and all outdoorsmen and women know the irreplaceable memories established in the sweltering heat of a dove field. On September 7th, I was able to provide thirteen fellow students with an opportunity never presented to them before, dove hunting.

Some of these participants had never even held a firearm before, much less attempted a shot at a baseball-sized rocket. A few days before the hunt, Dr. Joe Nairn (Professor of Conservation Genetics, Molecular Ecology, Forest Biotechnology) educated the hunters on the biology and hunting strategies of Mourning Dove. Then, a shotgun training and shooting lesson was held at Clybel Wildlife Management Area. Wiithin just a few rounds, participants were already dusting clays.

Miranda Hopper was my mentee through the program and I will never forget the priceless look on her face when she busted her first clay. Within moments of the shot, she giggled and said “Okay, now it’s on”, insinuating a fun competition between the participants. 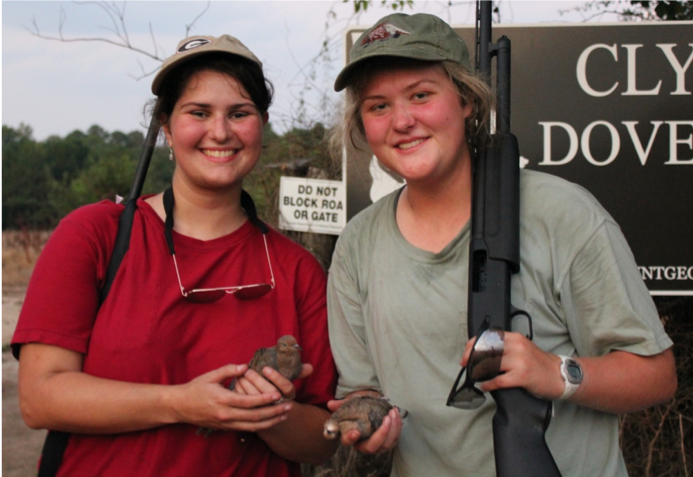 Finally, September 7th arrived, and everyone was excited to get their chance at harvesting a dove. After a brief safety talk by the Georgia Department of Natural Resources, and a few rounds of five-stand, the hunters were ready to go. Spots were drawn and off we went. Miranda and I sat through the hunt and as we waited, I asked her what drew her towards the program. “Well my brother hunts and I had never done it, but I wanted to see what it was about and hopefully be able to share it with him” she said.

At the end of the hunt, and a few shells later, we all regrouped at the vans. Pictures were taken, a cleaning instruction of a dove was performed, and memories made. Laughter and happiness were all I was getting from the hunters. Everyone loved their experience.

A few days later, I was walking to class and someone tapped me on the shoulder. “Well I think I like hunting, even though I didn’t get a bird. My brother was excited I went and now we have something we can share” Miranda said. 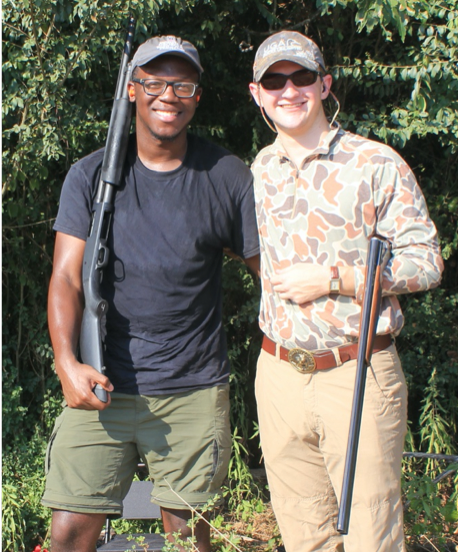 Another participant discovered a new hobby he never imagined. After the shooting training, and busting A LOT of clays, Kentrell Richardson was ecstatic about shooting sports. Not even an hour after the training, he posted a slow-motion video taken of him breaking a clay. His father was one of the first to see it and they immediately began to bond over it. “I’m excited you’re trying new things, and I’ve been waiting for you to try this one” his father replied. Kentrell texted me later, “What shotgun would be best for me?” Just introducing him to shooting sports and the outdoors one time had him hooked. For Christmas, Kentrell will be receiving a new shotgun courtesy of his father. He told him they plan to shoot sporting clays right after he gets it.

This experience, giving someone an opportunity to create a new vector for future memories, is exactly why I signed up for this job. A lot of things come and go, but memories, especially with family, last forever.

About the author: Calvin Ellis is currently working on his bachelor’s degree in Wildlife Sciences at the University of Georgia (UGA). He is a Warnell Student Ambassador and is actively involved with the student chapters of The Wildlife Society, National Wild Turkey Federation, and Ducks Unlimited. As the Georgia Wildlife Federation Campus R3 Coordinator for UGA Calvin is creating programs to introduce students to hunting and the shooting sports that have never had the opportunity to participate. His position is supported by the National Shooting Sports Foundation.